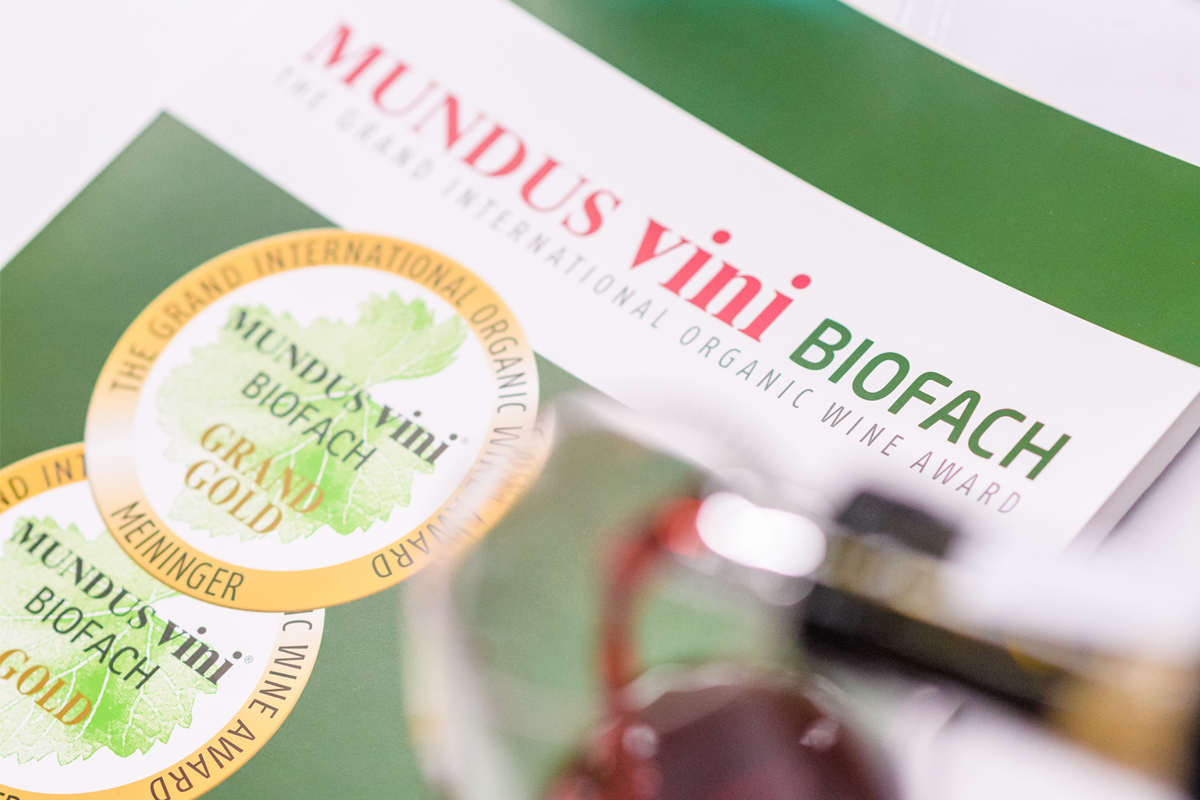 For the twelfth time, the MUNDUS VINI Grand International Wine Award and the world's leading trade fair BIOFACH organised the MUNDUS VINI BIOFACH Grand International Organic Wine Award competition. As in previous years, the Tuscan Fattoria La Vialla impressed with its outstanding wines and was named Organic Winery of the Year for the seventh time in a row.

A total of 199 organic wines were awarded gold and silver medals by the top-class jury of experts in Neustadt/Weinstrasse. In addition, 11 special awards were presented to the best organic wines in their category.

In addition to the major European wine-growing countries of Germany, Italy, Spain and France, wines from Argentina, Chile and South Africa took part in the competition.