Around 90 national and international winemakers received awards on the first day of ProWein, the world’s most important wine trade fair. Their wines were honoured as the best in their categories at the 24th Grand International Wine Award MUNDUS VINI.

The MUNDUS VINI management board awarded the Best of Show Chianti Riserva prize to Fattoria La Vialla for its 2010 Casa Conforto Chianti DOCG Riserva. Victoria González-Gordon and Johannes Winz of Gonzalez Byass accepted two prizes from the jury, taking Best of Show Castilla for their 2017 Finca Constancia Selección and Best of Show Sherry for their Cristina.

A complete list of the prizewinners can be found at https://www.meininger.de/sites/meininger.de/files/inline-images_alt/werf/ProWein/MUNDUS-VINI-Spring-Tasting-2019-Best-of-Show.pdf

All the results of the Spring Tasting can be found on the MEININGER ONLINE website at www.meininger.de/en/mundus-vini/results. 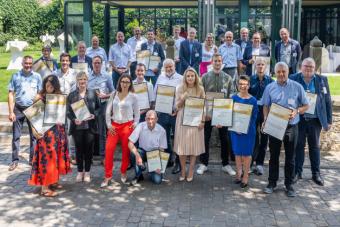 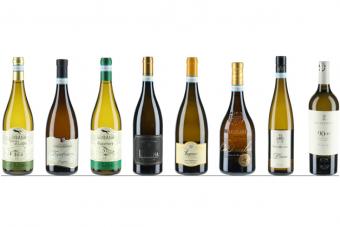 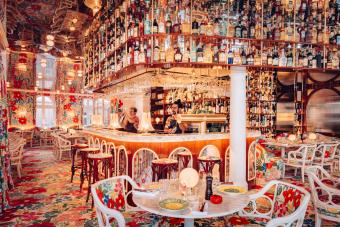 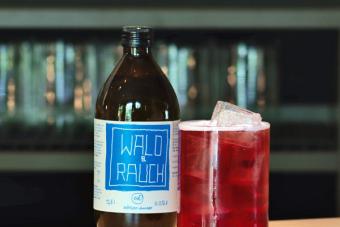 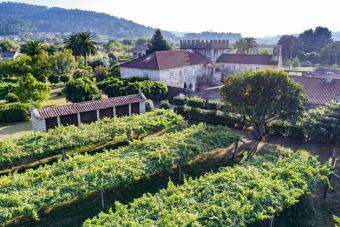